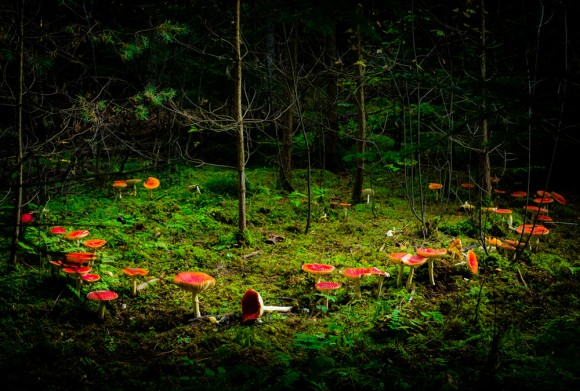 A fairy ring in the forestThank you [email protected]
for the lovely photo.

Have you ever spotted a perfect ring of mushrooms growing in a forest or park? These are known as fairy rings and according to fairy folklore they‚Äôre special, magical places… 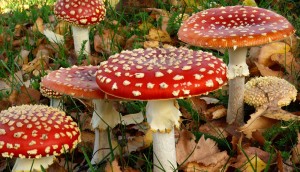 Fly agaric mushroomsThank you David Coombes
for the lovely photo.

Get outside and go exploring with your little one to see if you can spot a fairy ring or some fly agaric mushrooms. Don‚Äôt touch or ingest any, unless you are an expert, of course! Why not make up some fairy stories together if you find some?

P.S. Butterfly Belle is growing her very own fairy ring! How many mushrooms can you count outside her house?

How many mushrooms can you count?